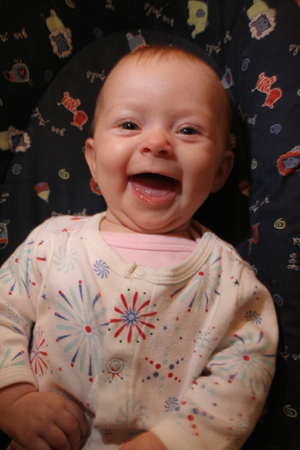 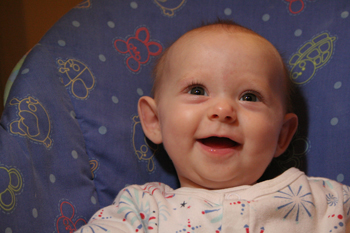 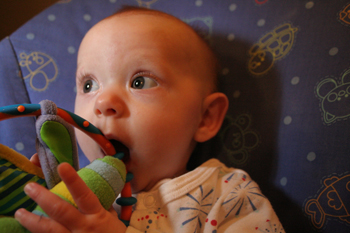 The ladies are being featured this week over at TwinSights! Itâ€™s pretty awesome resource for families of multiplies. The photo is from when the girls were a month old. They have changed so much since then in every aspect except the one captured in the photo. Coraâ€™s still a screamer and Cuba still wonders what the heckâ€™s wrong with her. As you may have guessed as Cora grows so does the strength of her scream, you can hear her a block a way. I feel pretty lucky that while God gave her lungs of steal he also gave her a pretty sunny disposition, or weâ€™d all be deaf.

I was sick earlier in the week and unfortunately have passed it on to the boys and Ev. Itâ€™s been such a bad sick season for us. We never get sick and this winter weâ€™ve all been sick non stop. Itâ€™s getting pretty frustrating. The boys are troopers but I feel so bad when they donâ€™t feel good. Poor things have spent the day either asleep or in the bathroom. 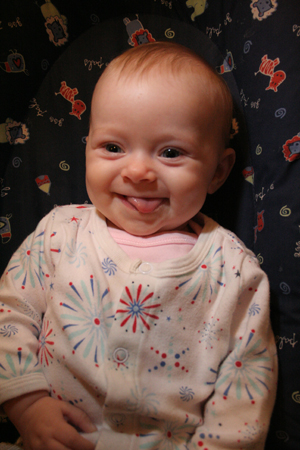 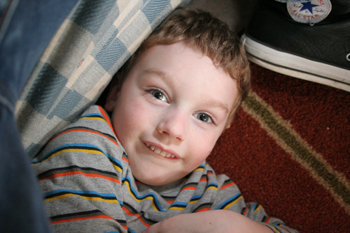 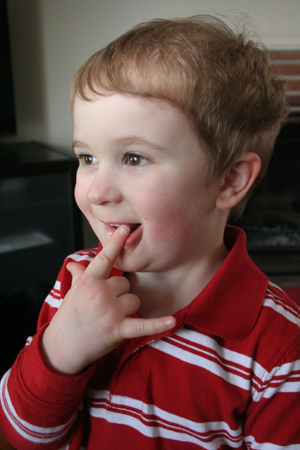